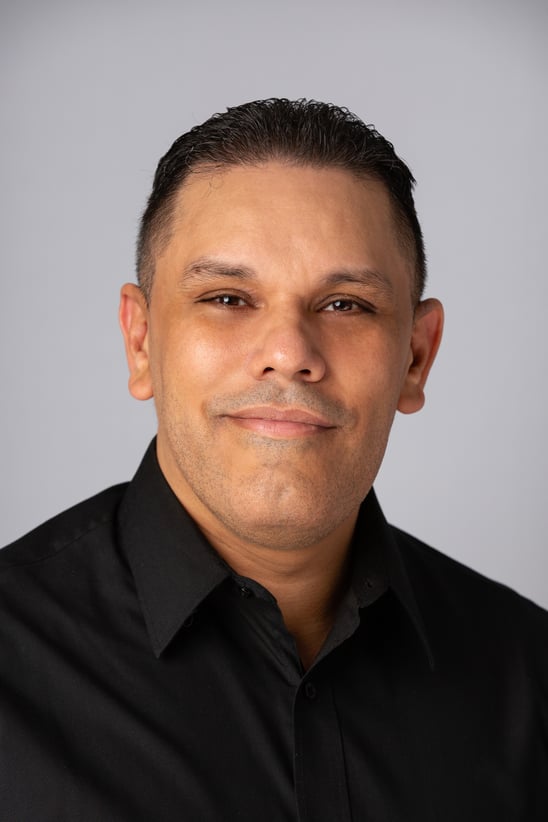 Elfi Martinez is a walker of several worlds. From inner-city Chicago to Wall Street to Hollywood, he has lived a life of eclectic and profound experiences that have honed a unique worldview and creative approaches to obstacles and opportunities. He cultivated his ability to create and communicate emotionally resonant messages while writing for television as a selectee to the prestigious Warner Brothers Television Writers’ Workshop and the CBS Writers Mentoring Program.

Elfi’s analytical skills were honed via an MBA in Corporate Finance and Accounting from the Simon School of Business at the University of Rochester and later as an Assistant Vice-President in Securities Lending for the Bank of New York.

Elfi enjoys giving back to the Latino Community as a member of Prospanica (formerly the National Society of Hispanic MBA’s) – where he held several leadership positions including Vice-President of Marketing and Corporate Relations for the Philadelphia chapter. He was elected chapter President for 2014 – where he led a Board of 11 Officers and over 500 members and served as the key liaison with corporate partners, universities, chapter members and community organizations.